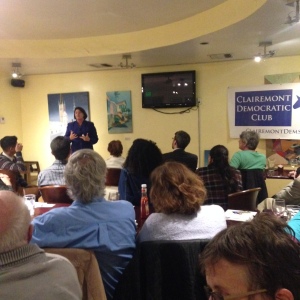 After tonight’s meeting, our club has endorsed the following candidates for the 2016 election cycle:

Although we were unable to come to a consensus to endorse in the race for San Diego City Attorney, we decided to rate both Gil Cabrera and Rafael Castellanos as “acceptable” for Clairemont Democrats this election. No matter which candidate prevails in that race, we know both of these candidates would be stellar choices. 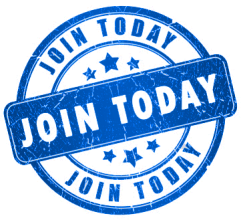 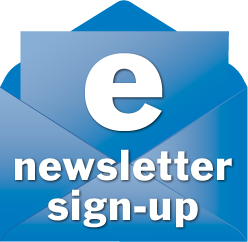